A True Insult to the Keto Diet

Let me be honest: there’s no low-carb protein bar I hate more than Quest Bars. It’s the perception that they’re a healthy choice that bothers me the most.

If you’re trying to eat well, the fact that they can be microwaved and then successfully reconstituted into cupcakes, cookies and crepes tells you everything you need to know ?.

I still included them in my list of the top 10 keto bars because, due to Quest Nutrition’s marketing prowess, they’re extremely popular and I know people are wondering about them. I think folks should be educated about why they’re a bad choice for keto (and for any diet, for that matter).

There’s a wide misconception that Quest Bars are keto-friendly because of their purported low net carb count. It’s actually higher than advertised because they’re sweetened exclusively with sugar alcohols, which are NOT completely indigestible, as claimed. Your body still absorbs some of them as carbs. This misleading marketing lead to Quest Nutrition being sued, and losing.

The other reason Quest Bars are a very poor choice for keto is that they have inadequate fat. Only about 30% of their calories are from fat, and some or all of it is usually palm oil. They’re also loaded with artificial ingredients.

Now, I will concede that Quest Nutrition has made some strides towards making more nutritious low-carb protein bars in recent years. But there’s still no good reason to make them your go-to keto bar unless you just can’t afford the real deal. If you must, slather a bunch of coconut oil or butter on, because they just don’t have enough fat.

Return to our top 10 protein bars list for better options. 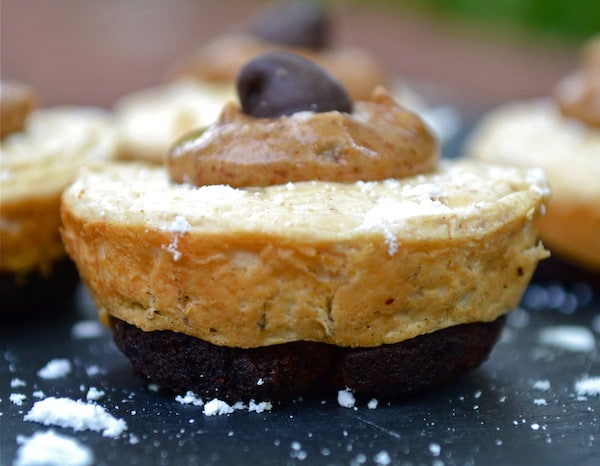 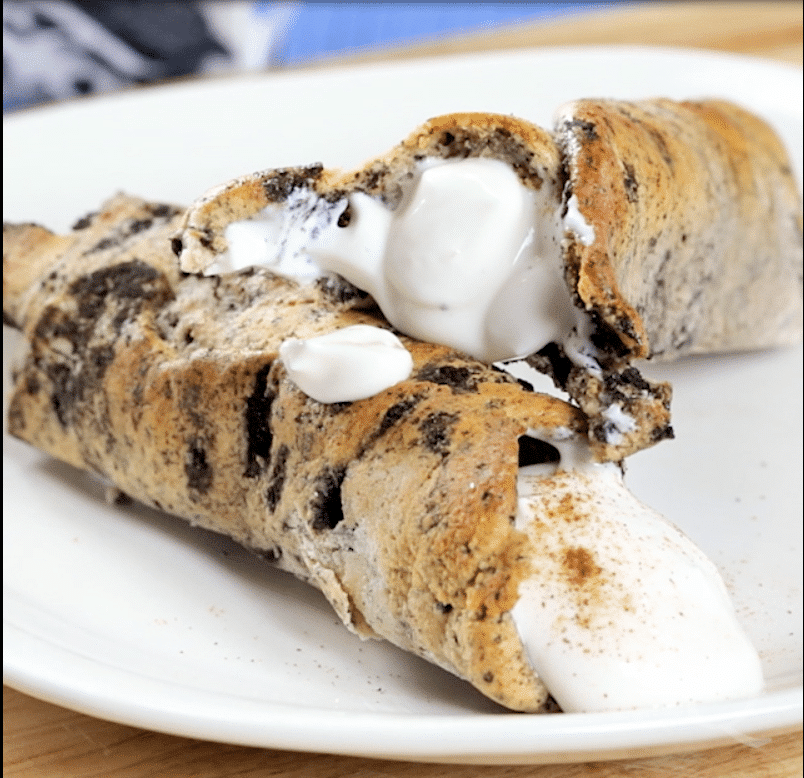 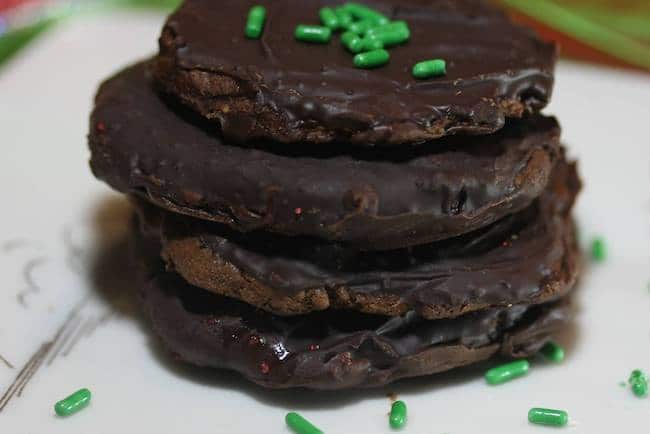 What are QuestBars’ available flavors?

What ingredients are in Quest Bars?

Not really. They’re low carb but not high in fat, and they’re loaded with unhealthy ingredients so they’re not really good for any human. See our review of the best keto friendly protein bars for 2019.

Where can I buy Quest Bars?

I don’t recommend them. But if you must, you can buy Quest Bars on their website, or on Amazon. You can also find them in Walmart some other low-end stores.